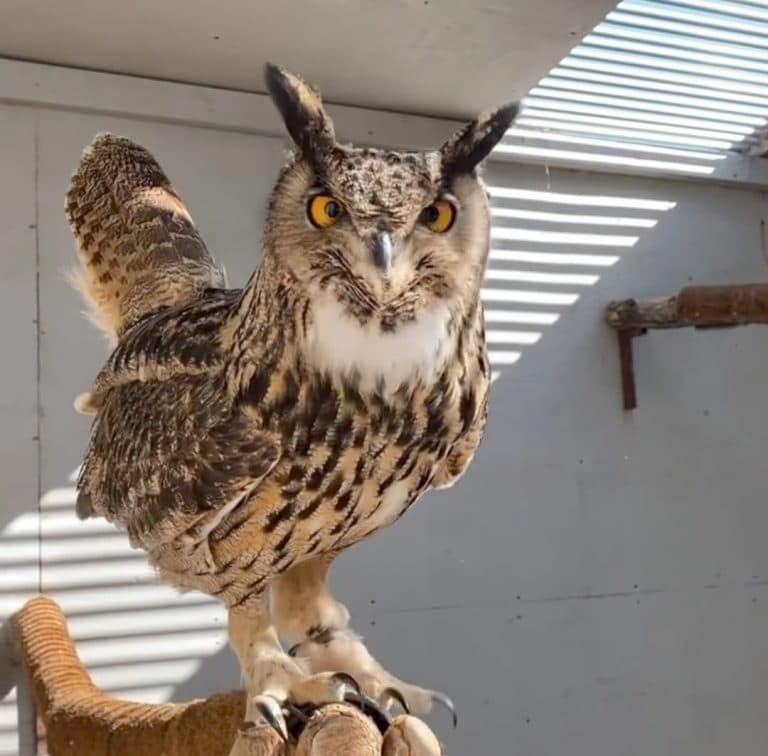 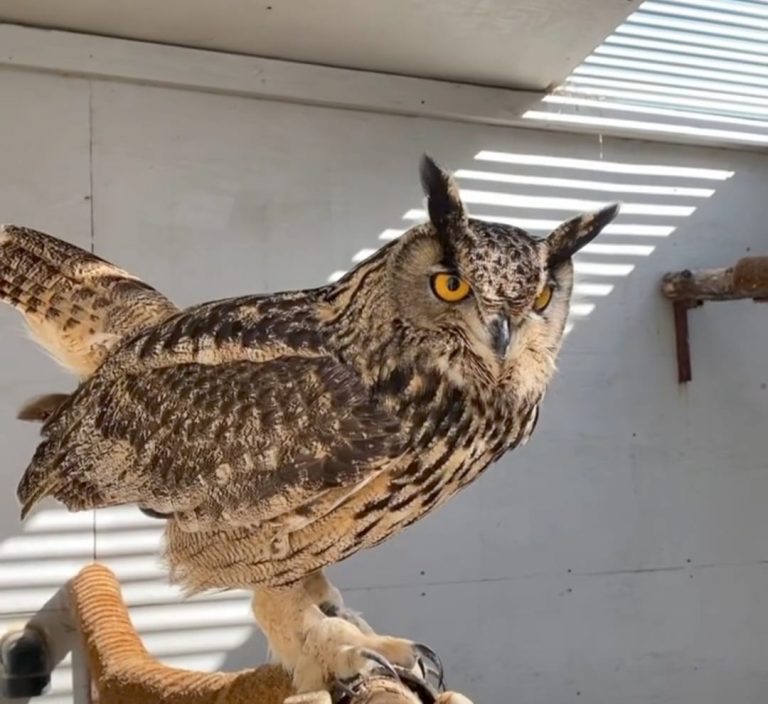 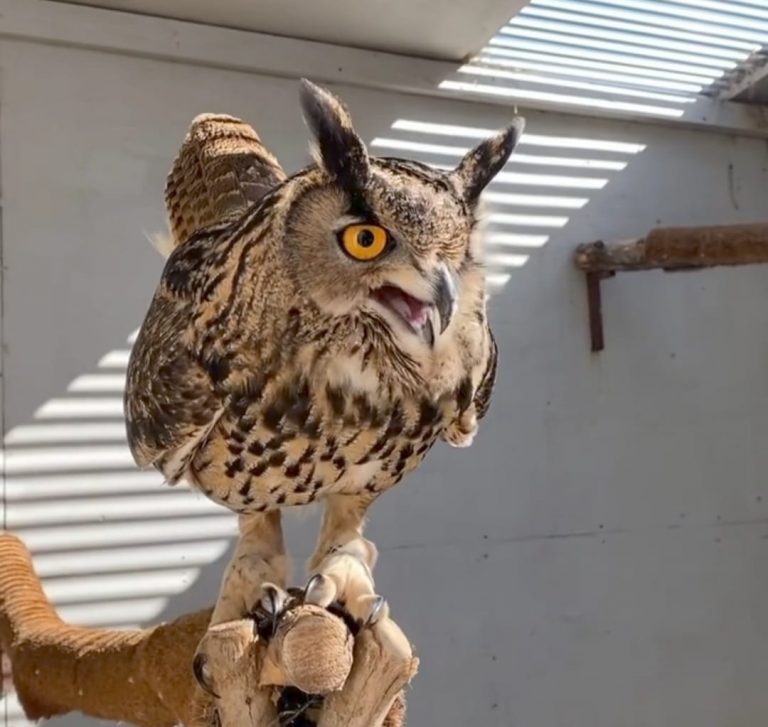 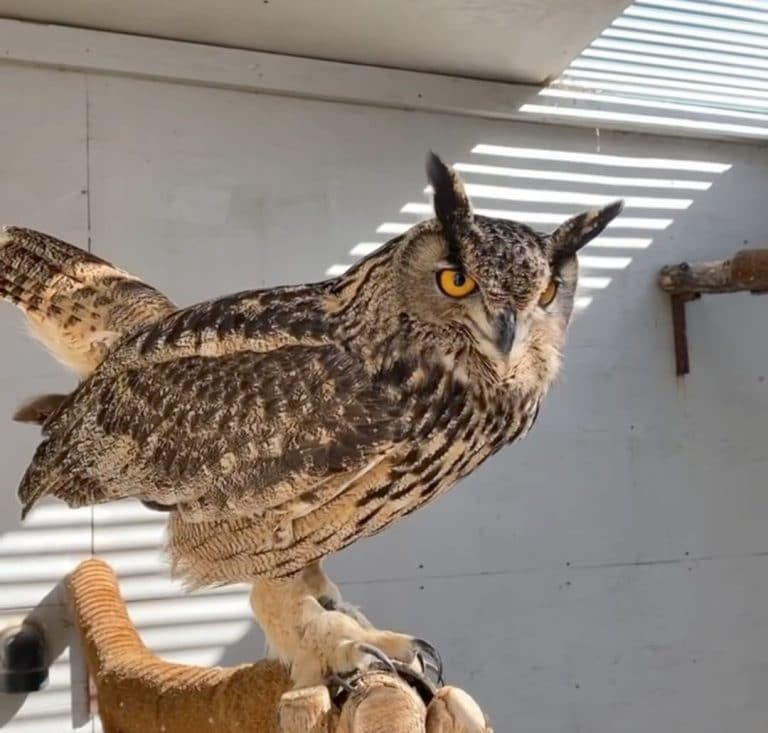 The Eurasian eagle owl is among the world’s largest species of owl, ranging from 23 to 28 inches in body length with a wingspan of 5 to 6.6 feet. It is also known for its large orange eyes and prominent ear tufts.

Voice: A deep, monotonous “oohu-oohu-oohu”. The female’s call is slightly higher than the male’s. When threatened, they may bark and growl.

Breeding: The Male and Female duet during courtship, the Male advertising potential breeding sites by scratching a shallow depression at the site and emitting staccato notes and clucking sounds.

They will also use abandoned nests of other large birds. If no such sites are available, they may nest on the ground between rocks, under fallen trunks, under a bush, or even at the base of a tree trunk. No nesting material is added.

Often several potential depressions are offered to the female, who selects one; this is quite often used again in subsequent years. Very often pairs for life. They are territorial, but territories of neighbouring pairs may partly overlap. 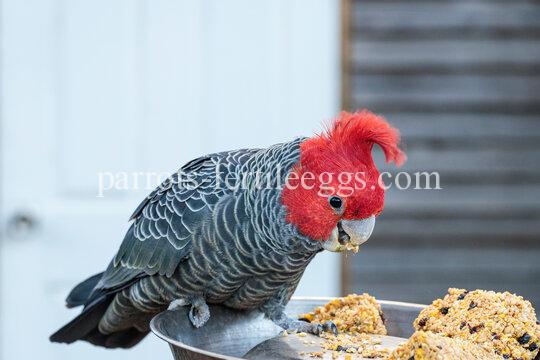 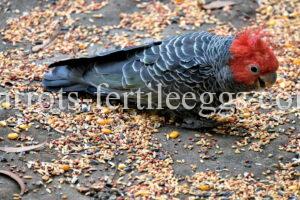 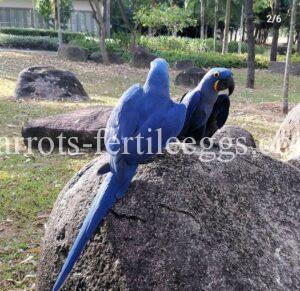 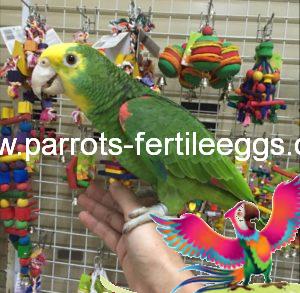 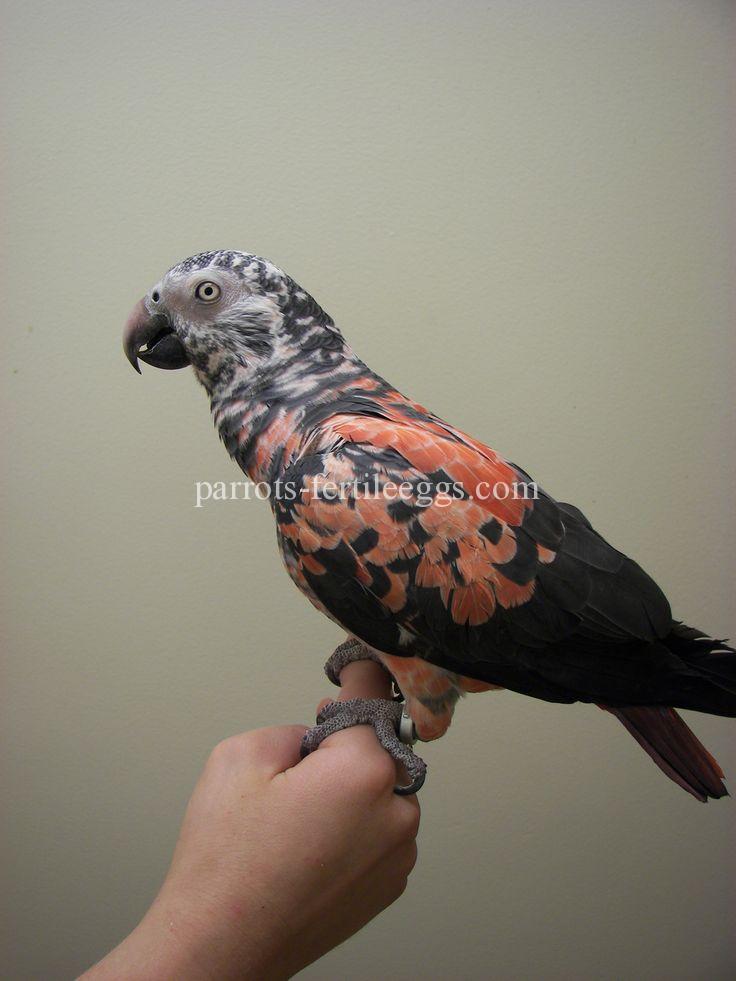 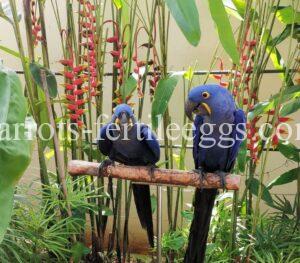 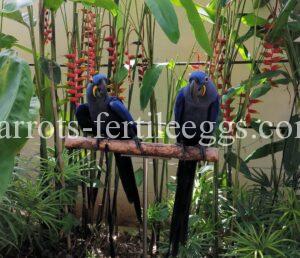