THE AVERAGE LIFE SPAN OF MACAWS,(Budgies,Cockatiels,Conures,Amazons,Cockatoos)

HOW LONG DO BIRDS LIVE

How Long?
This topic is a source of some debate. Numbers quoted in species related books are just an average lifespan and often under-represent a healthy lifespan. With proper care and balanced nutrition pet birds often live far longer than these averages. Here is some general information related to average lifespan of commonly kept species. This information is useful when choosing a bird or making plans for a pet that will possibly outlive you. 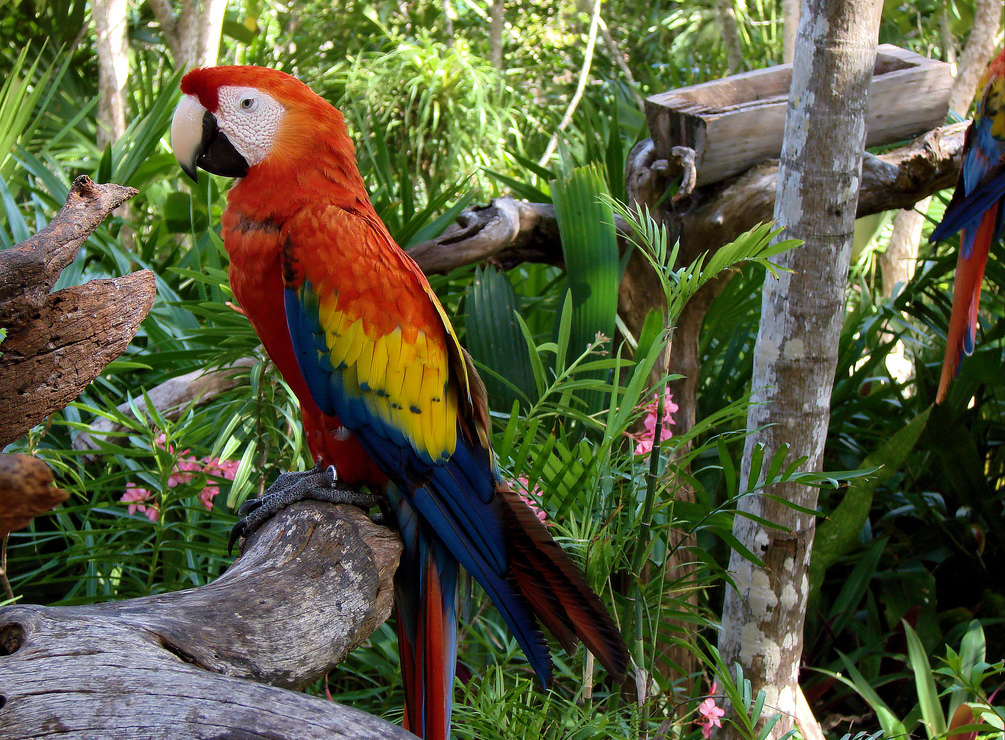 Budgies
These bundles of energy are often purchased as a first bird for children without serious consideration of their considerable lifespan. The average life span for a budgie is 5-7 years; however, it is not uncommon for a budgie to live 15 years or more when given a healthy diet and offered sufficient sources of enrichment.

Cockatiels
A small bird with a big bird personality, cockatiels are a perfect choice for someone who wants an exotic bird for a pet without the big price tag. The average lifespan for these birds is 15 years, but with an excellent diet these little birds can easily live 20 years and beyond.

Amazons
Amazons are a full-bodied medium-large bird with a short tail and are mostly green in color with any differentiating color typically around the head area. They are known for their talking ability and commonly kept by people who want a large, but still manageable, size bird. These parrots are long-lived and often require arrangements to be made due to the fact that they will often out-live their owners. An average Amazon life span is 40-60 years.

Macaws (Large)
These majestic birds include the largest parrot species. Macaws are large birds with long tails often measuring 36+ inches from head to tail. Commonly kept species include the Blue and Gold, Green Wing, Scarlet, Military and Hyacinth macaws. Their average lifespan is often misquoted as 100 years, but in actuality 50 years is the normal lifespan for these magnificent birds.

Cockatoos
Cockatoos range in size from Amazon size to almost macaw size. Their beautiful white plumage and gentle nature make these birds a desirable pet. Similar to Amazons in life span these birds live an average of 40-60 years.

As previously stated many factors influence actual lifespan such as exercise, diet and enrichments to their environment. The numbers referenced here are intended to give a general life span for some commonly kept birds.